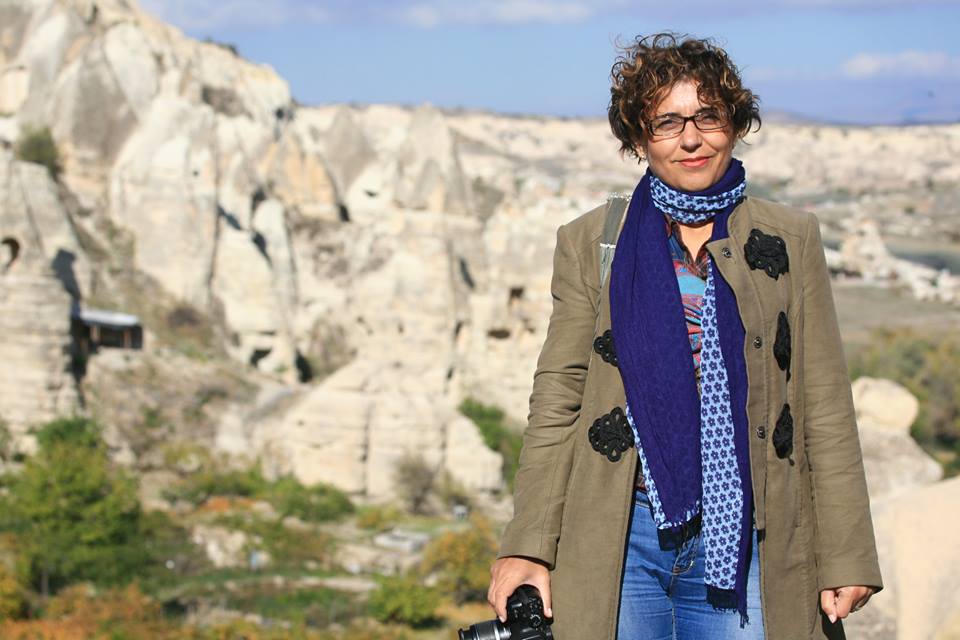 Anna is an independent researcher with a special focus on women's hygiene practices and their impact on body agency and hence on subject formation. She earned her MA in Gender Studies, at CEU (Budapest, 2017). Also, Anna was involved in various projects in Armenian-Turkish relations. She was a Hrant Dink fellow at the Hrant Dink Foundation (2014-2015, Istanbul) conducting research concerning Armenian women migrants working in Istanbul. In 2018 her book, A Wall at the Armenian-Turkish border, was published by DVV International in Armenia, 2018, as an outcome of one of the last projects she participated in.

4 February 2020
The Power of Knowing – How Knowledge Reproduces Inequality: A Glance from Armenia to Europe