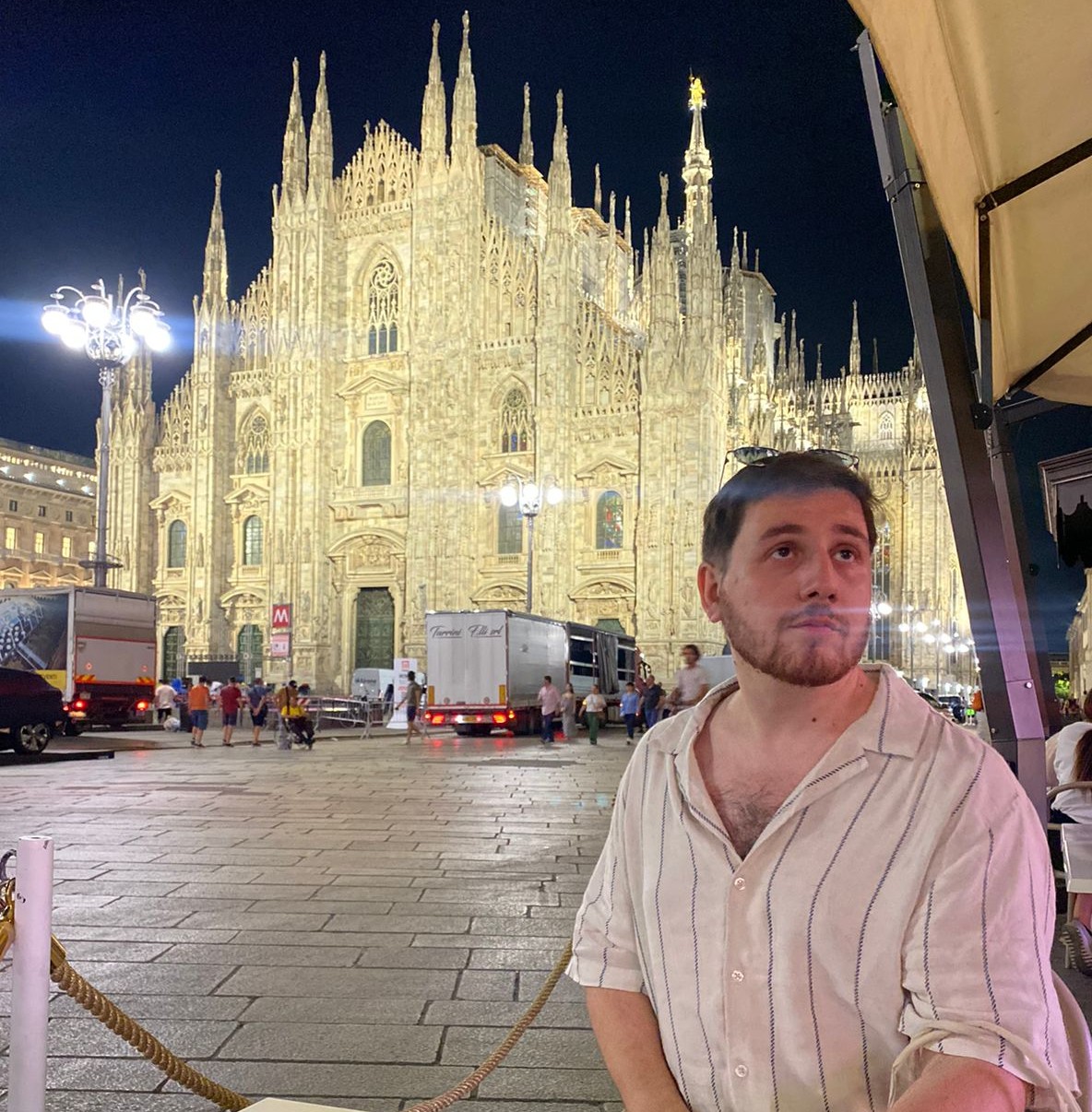 Ramil Zamanov, MA, was born in Baku, Azerbaijan, and since 2017, Ramil has been living in Prague, Czechia. Ramil gained their MA degree in Gender Studies from Charles University, and their MA thesis was about ‘Gender, ethnicity and peacebuilding in the Nagorno-Karabakh conflict’. At the moment, they conducts their doctoral research at Charles University by focusing on the queer masculinities in Azerbaijan. Also, Ramil teaches various subjects for BA and MA students at Charles University, such as ‘Gender and sexuality in the post-Soviet countries’; ‘Gender, peace and war’; and ‘Gender in the South Caucasus’. They works as a peer reviewer for several academic journals, as well.