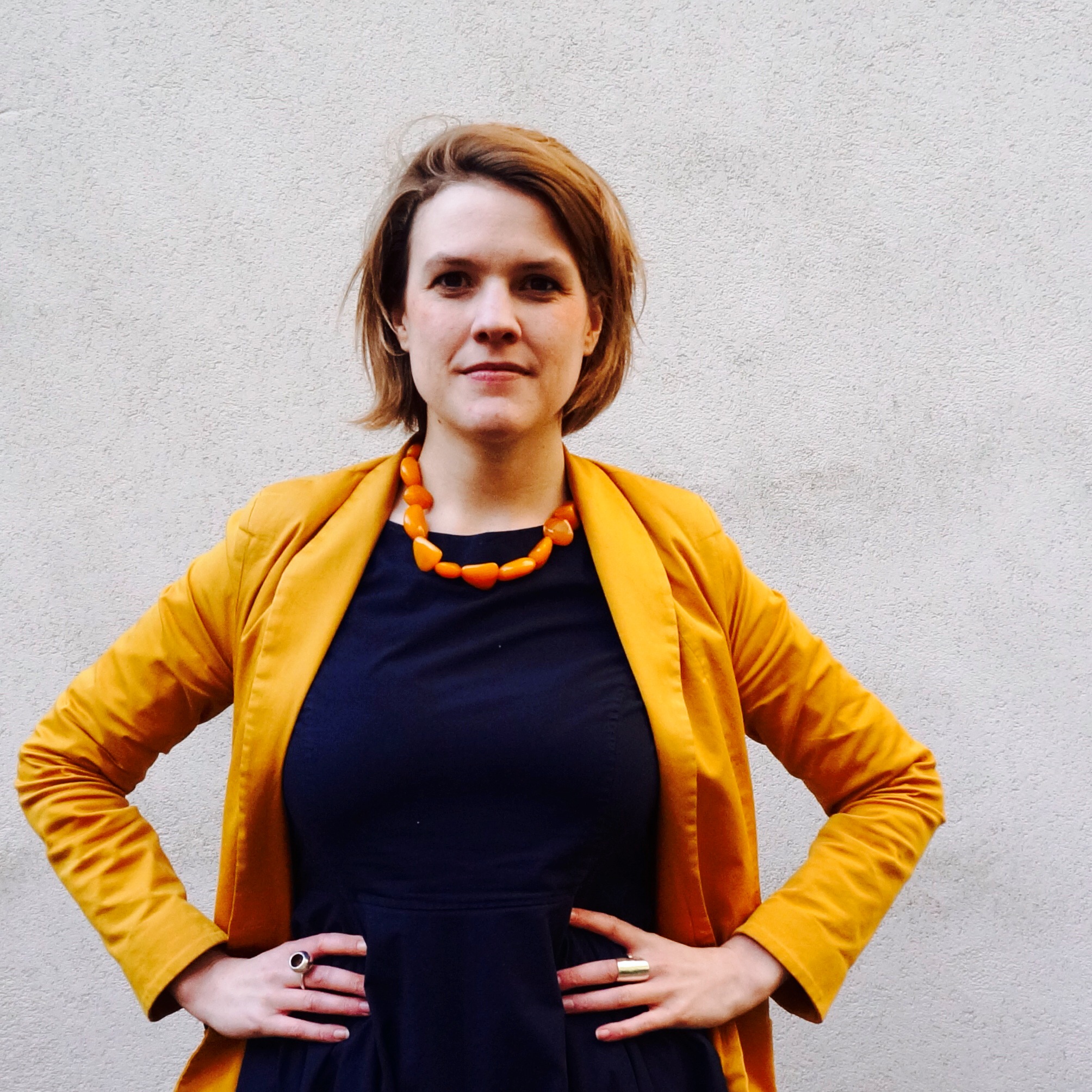 She was born in 1987 in Gelsenkirchen in the Ruhrgebiet. At the age of 14, she founded a Green Youth grassroots group with a focus on topics such as energy policy, women's and gender issues and anti-fascism and anti-racism.

She studied political science from 2006 to 2012 in Berlin, Edinburgh and Sarajevo with a focus on women's and gender issues. In 2012 she wrote her diploma thesis on the effects of sexualised violence on post-war Bosnian society entitled "Local NGOs and sexualised violence in Balkan conflicts" at Freie Universität Berlin.

In 2010 she was appointed to the Board of the Federation of Young European Greens (FYEG). From 2011 to 2013, she was spokeswoman for the association (www.fyeg.org).

29 April 2019
“We have allowed things to run their own course for far too long. It’s about democracy.”