Breaking through the rising tide of conservatism in Europe

For they all find themselves at the crossfire in political battles between politicians feeding on fears, frustrations and disillusionment in the population to win votes, and elected officials desperate to hold on to old simplistic ways as they grapple with the complexities of our modern democratic societies. This is why it is more important than ever for citizens to engage to make sure political leaders stand up for the fundamental principles of equality, freedom and dignity.

Looking at the state of public discourses and political debates in European countries today, there are indeed many reasons to be concerned. Human rights organisations like ours are seeing how the progress achieved by the anti-racist and LGBTI equality movements has been capped by a conservative tide in a very short time period.  And this is not limited to the traditional extreme-right corners, but widely shared throughout the political spectrum.

Over the past decade, a specific cultural racism made its way into societal debates under the guise of human rights, in particular a claim for unrestricted freedom of speech and gender equality, with the barely hidden subtitle “Islam”, implying that Muslims are against freedom of speech and gender equality. But this wild drive for unrestricted freedom of speech has extended much beyond the mere criticism of religion: anti-Roma speech and violence have been steadily on the rise. The same goes for Afrophobia, anti-Semitism and anti-migrant discourses, actions and sometimes policies. Obviously, a growing breach occurred in the post-WWII consensus that racist speech and violence have no place in truly democratic societies.

When it comes to human rights of lesbian, gay, bisexual, trans and intersex people, it is easy to think that it is just a matter of time before all European countries fully recognise equality for LGBTI people across society. But the fierce opposition to the French marriage equality bill or the positive result of the Croatian referendum on a constitutional ban of same-sex marriage in 2013 challenged this assumption that the road to LGBTI equality is a linear one. Especially as we witness the emergence of a constellation of groups who, under the guise of protecting values, family and traditions, directly oppose equality for LGBTI people and for women, and in essence, equality in its various forms. In short, all movements that have been crucial to the progress of equality in all walks of life, for all individuals in Europe, are facing a thickening wall of defiance and rejection, which is strong enough to consider our demands as “political correctness gone mad” and is not ashamed of promoting discrimination as making good business sense.

So is it possible that the presumed “progressiveness” of our Western societies infused by values of human rights and dignity for all is just a thin varnish? Have we been complacent in assuming that the tenants of democratic life are well enshrined in our societies? Or have we been too naïve in failing to recognise that those who have been holding power for so long feel threatened by our complex and heterogeneous European societies? The answer is not simple. But what is clear is that we are now paying for the failure of progressive decision makers, over the past decades, to articulate a vision of how we can live in dignity together in democratic and diverse societies.

Overcoming 30 years of reluctance or resignation from progressives will not happen overnight. But we have to start from somewhere. At a time of growing social and political polarisation of European societies, it is more important than ever to place social justice, dignity and equality at the core of political debates and agenda.

This is why we, at ILGA-Europe and ENAR, are joining forces to push an all-out equality agenda through the EP election campaign. The main democratic European parties have endorsed our pledge to not use homophobic and xenophobic language during the campaign and many candidates are supporting our respective demands for stronger EU action on equality over the next five years. It is the politics of the small steps, with at its core direct engagement of people living in Europe and solidarity with each other. For we firmly believe that the tide will only be reversed by greater civic engagement, and by groups like ours uniting to stand up for an alternative vision of society, a vision of a Europe of justice, equality and dignity for all. 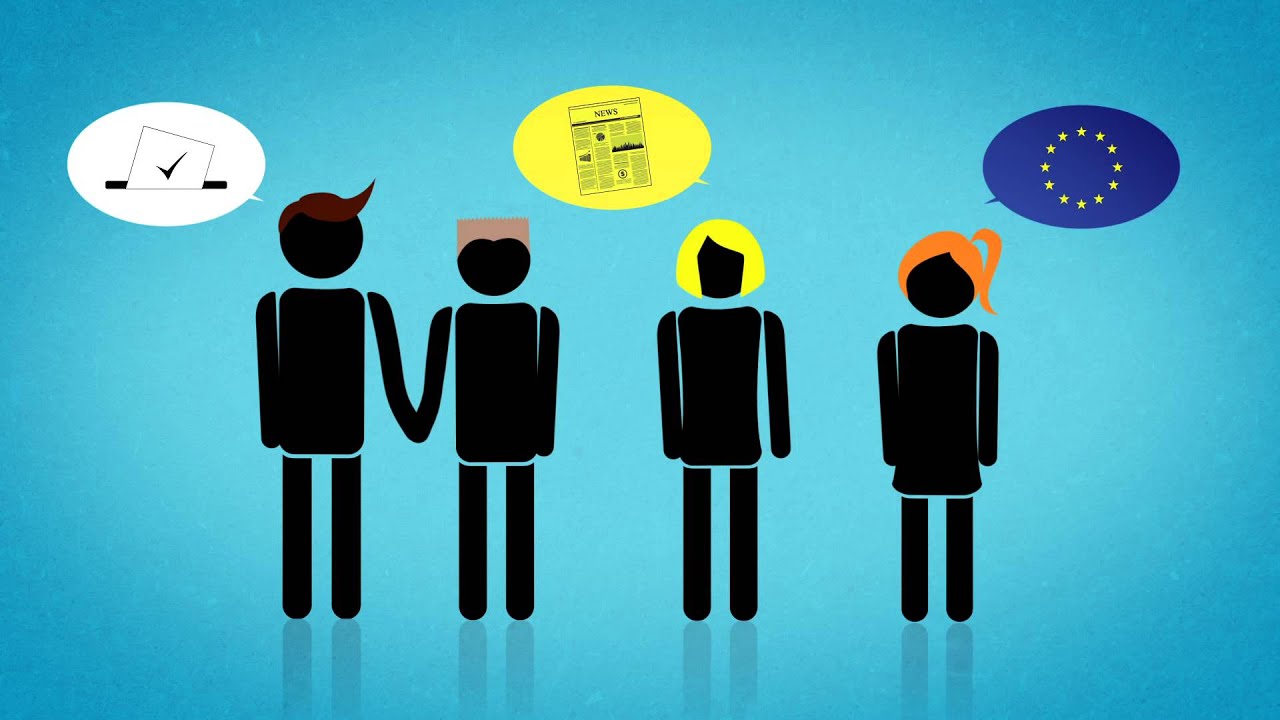