The lecture and pannel discussion took place on 12th of September at the Heinrich-Boell-Foundation.

Are you man enough to be a feminist?
Renowned American sociologist, researcher on men and masculinity, author and self-proclaimed feminist, Michael Kimmel, together with his co-author, Michael Kaufmann, seek to find answers to this, for some, provocative question. Written tongue in cheek and entertainingly, Michael's short stories and instructions in “Guy's Guide to Feminism” – garnished with jokes and comics – illustrates why feminism not only brightens up the lives of women but is also beneficial to men. He clears up a number of male myths, e.g. that of man-hating feminists or that biology is the main cause of differences and inequality between men and women. In “Guy's Guide to Feminism”, Michael Kimmel and his colleague, Michael Kaufman, seek to convince men that feminism is a worthy cause. Not only is sex better with feminists, but standing up for gender equality is equally life-enriching on so many other levels.

The final battle
Even though women are allowed to vote in many countries across the globe, attend university and open a bank account, the final gender battle is still far from being fought. That women in the USA only have three-quarters of the opportunities afforded to men in the working world, health, politics and education (World Economic Forum ranking) is unacceptable. In the words of the authors: “It really sucks”.

Guidebook with entertainment value
Kimmel's and Kaufman's pro-feminist guidebook is a highly entertaining work garnished with short stories, jokes and comics. Catchwords such as jobs or emotions are dealt with alphabetically. Served up in easily digestible morsels, the book covers the various stages of the feminist struggle and provides data on the current state of gender equality and even on issues such as genital mutilation and honour killings. American sociologist Michael Kimmel is a professor at Stony Brook University in New York and editor of the International Encyclopedia of Men and Masculinities. He is a long-time researcher on men and masculinity as well as gender relations. Michael will kick-off the event by giving a lecture covering the main elements of his book before joining a panel discussion to discuss his approach with guests from Berlin and the audience. 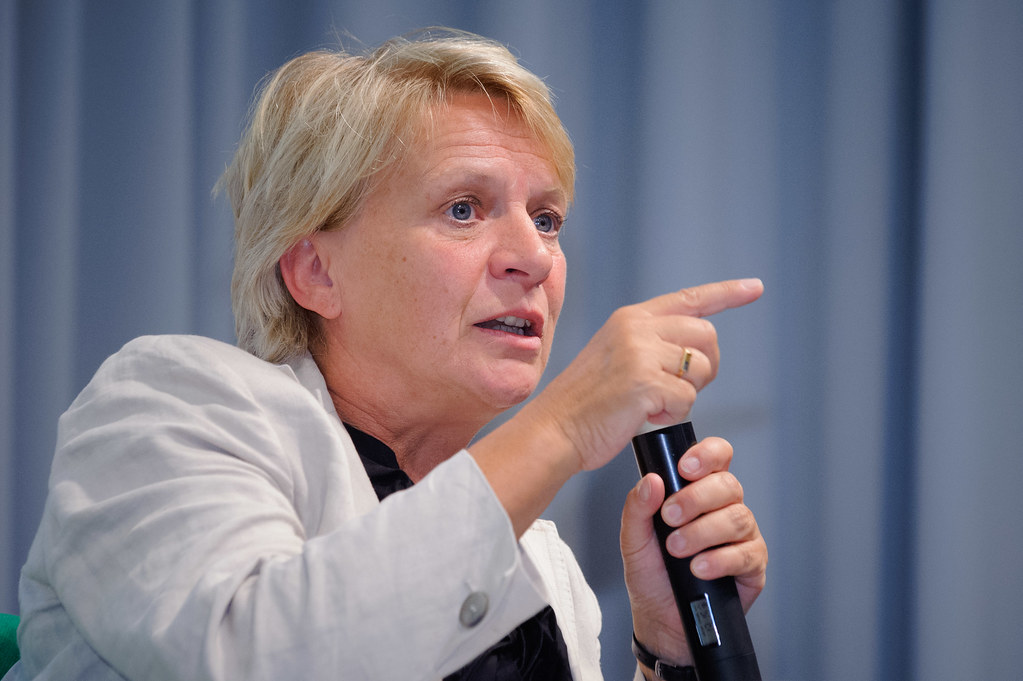 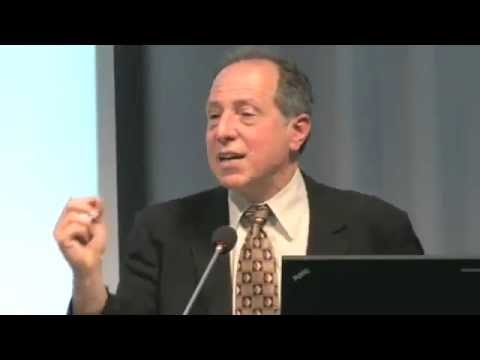