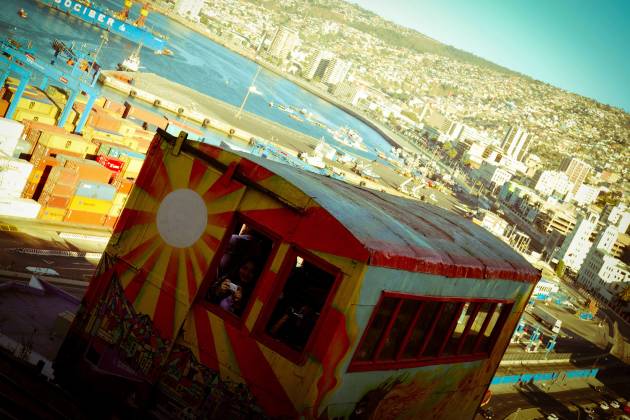 Twenty years after the Fourth World Conference on Women in Beijing, the situation facing Latin American and Caribbean women has improved. This particularly holds true for the normative level. Noteworthy advances have been made here as a result of pressure exerted by feminist and women’s movements.

In terms of implementation, however, significant shortcomings prevail, depending on the country. As a consequence, there is still a long way to go before discrimination and inequality are eliminated. The situation is further compounded by the emergence of new problems and issues that could not have been perceived back in 1995 – at least not to the extent that they exist today – such as trafficking in women, organized crime, and the immense rise in corruption in the region.

Two particularly affected areas are sexual and reproductive rights. Women in Latin America have virtually no rights to make a free decision anywhere. In the majority of countries, abortion is either not permitted at all or only under very restrictive circumstances. Violence against women and girls, even femicides, is very widespread; the requisite laws and resources aimed at protecting women and pursuing criminal prosecution continue to come up short. Progress has been made in most countries in terms of the political representation of women. Only Scandinavia has more women members of parliament. In turn, however, their decision-making powers in the media have barely increased.

Inequality continues to be a major issue in Latin America. Here, women in general, but especially vulnerable groups such as indigenous women, Afro-Latin American women, handicapped women, HIV-positive women, female migrants, etc. largely languish at the bottom end of the scale. They are especially affected by poverty and, overall, have more limited access to education, land, and the health and judicial systems.

Beijing+20 - Challenges and achievements of women in Brazil

The Heinrich-Böll-Foundation Brazil asked four female Experts from different generations to reflect the progress of women’s rights in Brazil since 1995.

Reproductive rights in Brazil from Beijing to present day: are we going forward or backward?

In Brazil, women of color face double discrimination because of their gender and skin color. Most often, they live in favelas - the slums of the poor at the cities' outskirts. Manoela Vianna reports about three women who fight for a change
By Manoela Vianna