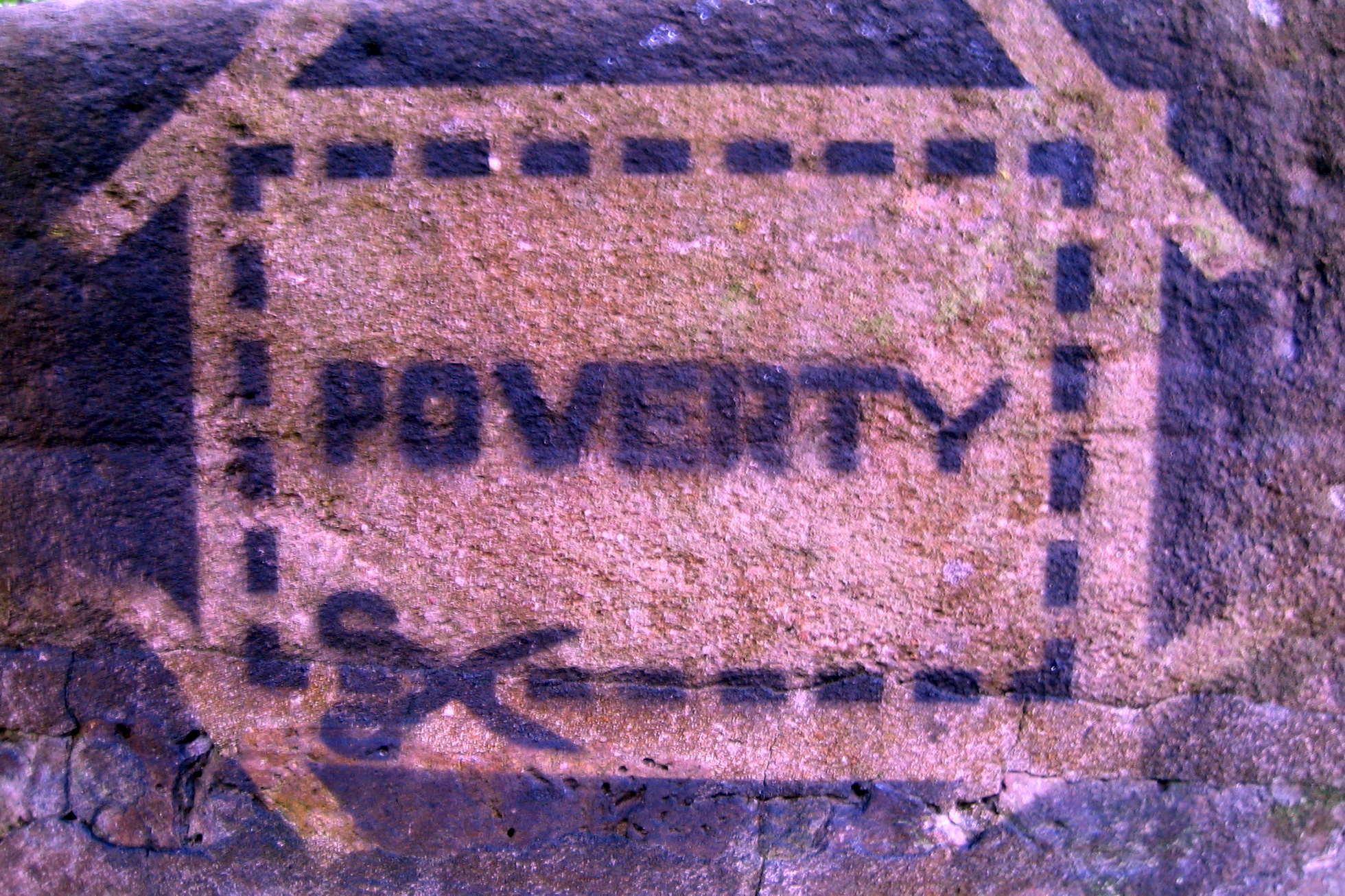 In 2014, the 80 richest people on the planet owned the same as half of the world’s entire poor population. And the gap is growing ever wider. Poverty destroys people’s opportunity to live in dignity. This makes rising income and wealth inequality one of the most serious global, economic, social and political problems.

The 1995 World Conference on Women in Beijing illustrated that poverty has taken on a significant gender-specific dimension. Women are particularly hard hit by poverty: they perform a greater portion of work, but receive a mere tenth of global income and own less that a hundredth of all property. Other social dimensions such as skin colour, religion and ethnic origin further intensify this discrimination.

Strategic objectives aimed at combating poverty were specified in Beijing: women living in poverty and their needs must be given greater attention and addressed through specific policies and strategies. Women need equal access to property, land and financial resources. Methods and research dealing with the feminization of poverty are required.

Over the last five years, the effects of the global economic crisis have been felt across the globe, especially in households living on the poverty line. Worldwide, single women households are the especially hard hit by poverty.

Many women in Germany are also denied their own secure livelihoods and economic independence. This is primarily due to the unequal work-life balance between women and men. Linked to this, gender-based segregation stubbornly persists on the labour market which results in great pay inequality and subsequently an even greater pension gap.

Equal power for women, a life with less violence and more justice are the goals that were set 25 years ago at the 4th World Conference on Women and in the Beijing Platform for Action. So far, gender equality has never been achieved.

In Brazil, women of color face double discrimination because of their gender and skin color. Most often, they live in favelas - the slums of the poor at the cities' outskirts. Manoela Vianna reports about three women who fight for a change