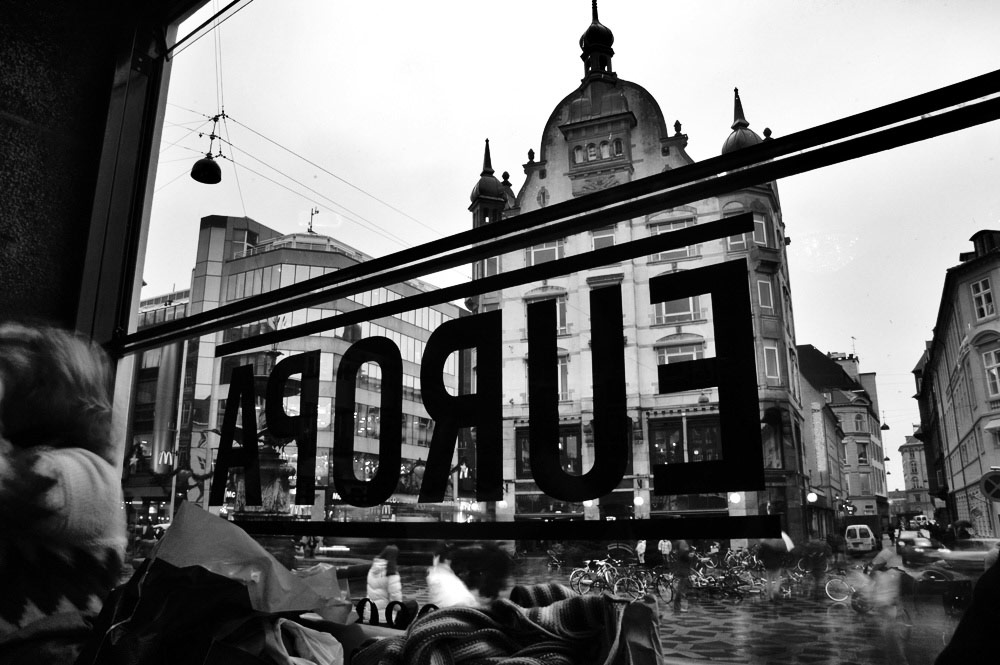 How successfully Europe has worked towards the goals of the Fourth World Conference on Women is difficult to assess - especially since national differences appear striking. In Russia, 43% of the private sectors leading positions are held by women. In Turkey, only 35% of all women are gainfully employed. Similarly, the gender pay gap differs: While the average wage discrepancy is 16.4%, it varies from 15% in Sweden to 30% in Estonia.

Generally, issues of gender and equality are largely approached from an economic perspective in Europe. This means that employment statistics, wage gaps and the balance of family and work for women take a privileged position. However, this does not mean that other issues should be relegated to the background, or even worse, come to be regarded as "solved".

So while the quota of gainfully employed women has slightly risen in Europe, almost 22% of women suffer violence from their partners and/or relatives and feminicides remain concrete threats in some regions. In the Baltic states and in Southern Europe, domestic violence remains a present issue. In almost all European countries, more women than men finish elementary education, but academic degrees and careers are still largely held by men.

In recent years, Europe has witnessed disturbing regress in terms of gender equality. In several countries in Central, Eastern, and Southeastern Europe, including some EU member countries, anti-emanzipatory movements fighting equal rights gain strength. These "anti-gender-movements" prefer a populist notion of retraditionalization over the rights of minorities and individual self-determination. They put pressure on feminist activists, spread disinformation, as for example about the alleged legislation of paedophilia, etc.

Political mobilisation against European values, together with homophobia and stigmatisation, can seriously endanger the basic rights of women, LGBTIs and migrants. The recent developments in Russia are a striking example. Moreover, mounting repressions against civil organisations, for example in the north Caucasus region, impede the work of women's organisations. The most often also anti-migrant, anti-feminist and ultra-nationalist ideologies, that also occur in Western Europe, need not to be underestimated.

In times of war, when only the voice of arms is heard, the voice of the unarmed is lost; however it is essential to listen to the latter because sooner or later the arms will go silent and it will be necessary to start learning to live in peace.

Romani women can be brokers of change

At this year’s 59th session of the United Nations Commission on the Status of Women in New York, Martina Horváthová presented a report on the situation of Romani women in the Czech Republic.