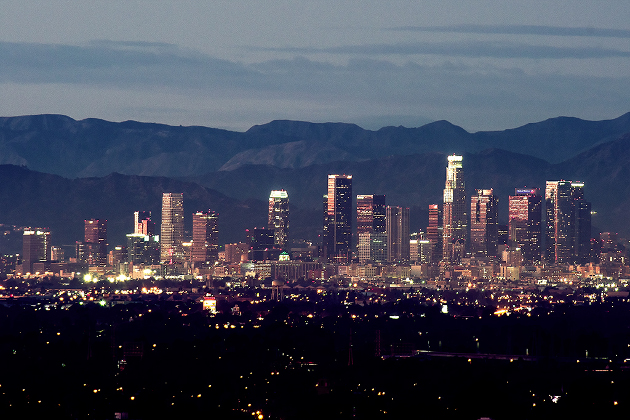 In 2009, US President Barack Obama established the White House Council on Women and Girls. This committee ensures that domestic agencies promote the equality of women in their policies, programs and legislations. It is one of the direct results of the Fourth World Conference on Women and it continues the important work of institutions created 20 years ago, immediately after the Beijing conference. However, while attempts at ensuring gender equality have increased, the dangers of violence, poverty and discrimination continue to threaten women in the United States.

Reforms of the health care system attempted to provide medical services to otherwise uninsured citizens and combat discriminatory insurance practices, but paid parental leave has remained a foreign concept to US businesses, and womens' reproductive rights are increasingly dismantled on a state level.

Closing the gender pay gap has become a widely discussed issue, but North American Women continue to earn only 78 cents to every man's dollar, with women of color earning even less. These financial inequalities were intensified by the subprime mortgage crisis of 2007, which was founded on the exploitation of women and minorities and whose resulting austerity politics served to disadvantage precisely the same groups.

Troubling is also the consistency of domestic violence and sexual assault, especially for young and marginalized women. While Barack Obama supports legislations and programs combating gender based violence, sexual assault and harassment persist as an ever-present threat to the livelihood of North American women.