Beijing+20 - Women and the Economy 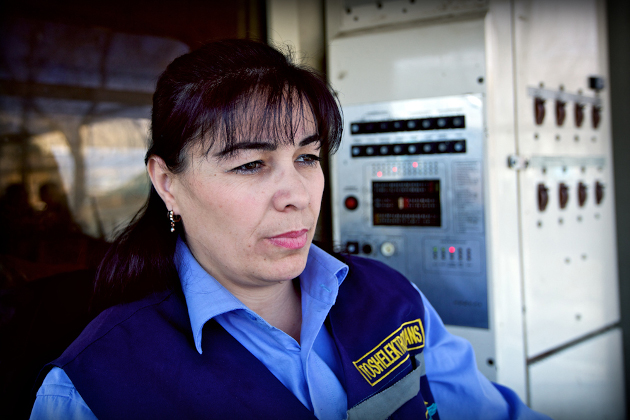 Financial independence for women, access to resources, employment and trade, as well as the elimination of structural discrimination were all core demands of the Beijing Platform for Action.

Since that time, even though women have been better integrated into gainful employment, significant lingering problems and inequalities remain.

Men at the top end of the income scale continue to be overrepresented. In turn, women – despite being better educated and trained – are caught between a “sticky floor” and a “glass ceiling”: they face a high risk of being “stuck” in precarious jobs and poorly paid employment. At the same time, a “glass ceiling” prevents them from advancing into high positions. On a worldwide average, they earn between 10 and 30 percent less than men doing comparable work.

The austerity policy pursued by the Global North as a result of the 2008/09 financial crisis led to the public sector shrinking and greater privatization. This affects women, in particular, as they are increasingly employed in the education and health sectors. In the Global South, devastating accidents in the textile industry over the past few years – in Bangladesh and Cambodia, for example – have illustrated that any hopes of improving working conditions and raising pay for women have failed to materialize. Moreover, women continue to be denied ownership to property and land in certain regions.

Unpaid domestic, family and community work has not gained recognition worldwide and remains very unequally distributed between women and men. As a first, a number of EU countries have actively pursued policies in the last few years designed to have men take on the responsibility of childcare. This, above all, holds true for the Scandinavian countries. Despite this, the division of care work remains largely unresolved. Paid care work – such as that done by housekeepers, nannies, carers for the elderly, and cleaners – is increasingly being carried out by migrant women from the Global South and the East. This form of work continues to be given little appreciation and be poorly paid.

This shows that discrimination does not end with market integration. Women are often used as flexible, cheap labour and must continually fight for their rights.

20 years after the Beijing Platform for Action, Kasumi Nakagawa, Professor at the Pannasastra University of Cambodia, reports on the improvements and challenges regarding gender equality in education and employment in Cambodia.
By Kasumi Nakagawa