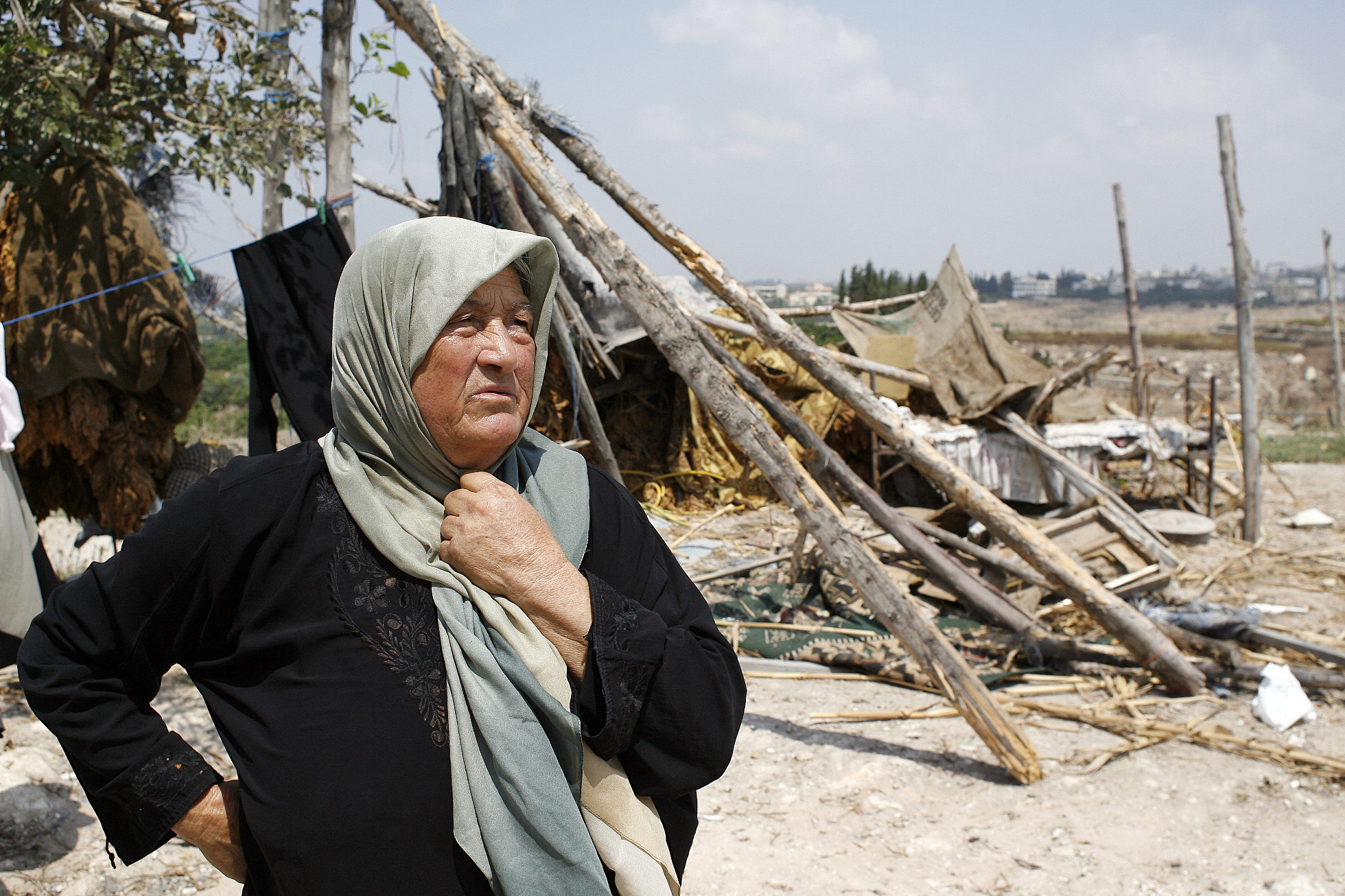 Wars and armed – above all regional and innerstate – conflicts have increased significantly over the past few years. In the majority of cases, women are not directly involved as combatants. Yet women and children especially are often specifically targeted and entrapped between the two warring factions. Moreover, land mines continue to pose a threat to the civilian population, even decades after the conflict has ended. And even though women(’s groups) in many countries and regions of conflict are the first to develop reconciliation approaches and take on an important role within the peace alliances – acting as intermediaries between the warring parties – they are frequently excluded from the power structures within which political actors rule on acts of war and negotiate ceasefires and peacekeeping solutions. With this in mind, the Beijing Platform for Action cited the following Strategic Objectives, as far back as twenty years ago:

Following on from the Beijing Platform for Action, numerous countries and institutions, e.g. the EU and NATO, have – on the basis of UN Resolution 1325 on “Women, Peace and Security” as well as a variety of follow-up resolutions (1820, 1888, 1889, 1960, 2106, 2122) – drafted national action plans and/or measures to increase the participation of women, above all female civil society actors, in conflicts and also to levy sanctions on gender-based violence in war and conflict. Women have been involved in the negotiations in individual conflict-affected countries, such as Liberia, the DR of the Congo and Sudan. Female gender advisors and, increasingly, female soldiers are deployed in peacekeeping campaigns, and a gender-sensitive perspective postulated. In isolated cases, international criminal courts (e.g. Sierra Leone, Cambodia, Bosnia) have recognized gender-based acts of violence as crimes against humanity or as acts of war.

Yet, global armament goes on, as does the use of gender-based violence in the majority of ongoing conflicts. And female peace activists continue to be largely excluded from the official conflict resolution level and from ceasefire agreements. Sexualized acts of violence remain a part of war strategies, and the perpetrators are only prosecuted in exceptional circumstances. Moreover, women fleeing with their children are completely unprotected from (sexualized) violence, regardless of whether they are in flight or in camps. And the means of support remain few and far between.

In times of war, when only the voice of arms is heard, the voice of the unarmed is lost; however it is essential to listen to the latter because sooner or later the arms will go silent and it will be necessary to start learning to live in peace.
By Nina Potarska

Afghan Women have had a long journey in terms of their rights and socio-political participation since the Taliban downfall in 2001. As Afghanistan has just entered into a new decade of transformation, the main questions related to women, peace and security remain: What has been built to ensure women’s protection and participation over the last decade? And what strategic approach could consolidate gender equality in the decade to come?
By Abdullah Athayi