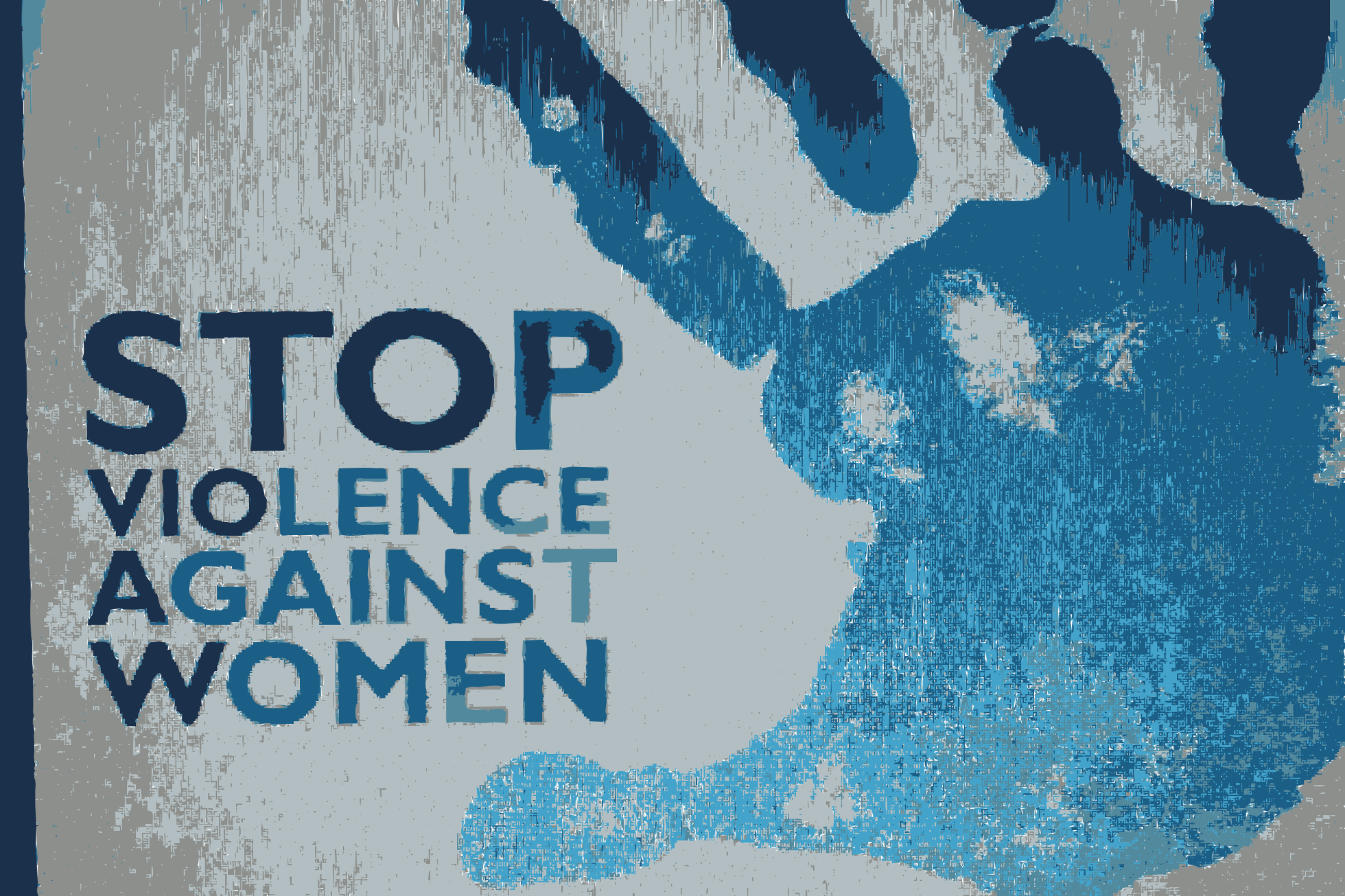 These include clear, legally defined frameworks for violence against women as well as action plans. These should take into consideration: suitable penalties for violence against women, including – if and where applicable – stricter sanctions in the case of genital mutilation, for example; more extensive advice, care and legal remedies for those affected by violence; but also advice on how to resocialize the perpetrators, plus research funding and “impacting” the media so that they cease presenting portrayals of violence. Measures to counteract trafficking in women and to support the affected parties should be stepped up, as should the training programmes for police, judicial and medical personnel.

Numerous countries have subsequently passed legislation protecting women from violence. The Council of Europe has also adopted a far-reaching treaty to combat such violence in the shape of its Istanbul Convention.

Yet, its implementation has yet to be achieved in many countries. Law enforcement agencies in Eastern Europe, for example, have little to no awareness of the issue. As a result, women do not turn to the police, and the majority of them are unaware of any support centres. In the rural regions of the Kyrgyz Republic, bride kidnapping continues to be a widespread practice. Here, women are abducted and forced into marriage. There have been setbacks in Croatia, for example, where the minimum penalty for rape has been reduced from three years to just one. In some Arab countries, such as Syria, so-called “honour killings” continue to be punished less severely than other forms of murder. According to UNICEF, almost half of all young women between the ages of 15 and 19 believe it is normal to be beaten and therefore do not seek help. Sexual harassment is an everyday occurrence in numerous countries and goes unpunished. Yet, even in Germany, the issue is still trivialized in society.

In times of war, when only the voice of arms is heard, the voice of the unarmed is lost; however it is essential to listen to the latter because sooner or later the arms will go silent and it will be necessary to start learning to live in peace.

Moving an elephant: Working on women's rights in Lebanon

For feminist and women's rights activist Lina Abou Habib, the Beijing Declaration and Platform for Action can be considered a milestone in fighting for women's rights in Lebanon. An interview by Noor Baalbaki