Beijing+20 - Women in Power and Decision-making 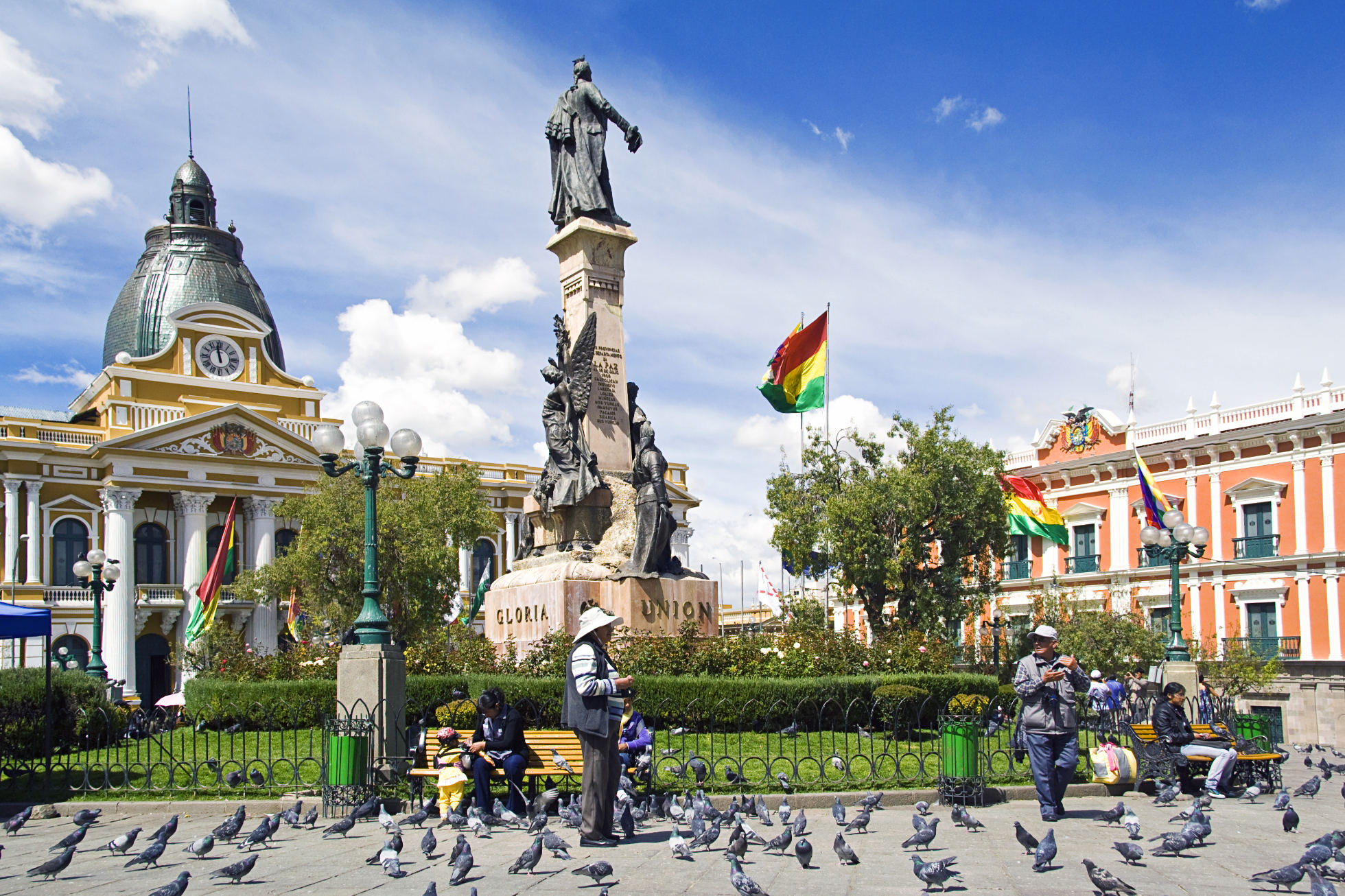 National Congress in La Paz. Bolivia is, to Rwanda, the country with the highest percentage of women in parliament.

The Beijing Platform for Action called for equal access and full participation of women in power as well as in decision-making processes.

Since then, minor progress has been made, such as the introduction of a women’s quota in cer-tain countries or the advancement of women to heads of government. And still, women continue to be heavily under-represented in positions of power and decision-making. Structural discrimination means that women account for only a tiny portion of decision-makers in business, politics and virtually every area of society (media, universities and colleges, culture, sport, etc.). Socialization, negative role images, stereotypes and the lack of accessibility to networks for women increase the tendency for men to continue to be left to reach decisions.

Germany is a prime case in point: proposals, calls for change, voluntary self-declarations – in the past, nothing has helped to expand the share of women in executive positions. On the contrary, the proportion of women holding board positions in DAX-30 companies has actually decreased. Yet, a quota for women in business and public service has been the subject of extensive debate in Germany unlike virtually any other bill.

Our unique journey to implement UNSCR Resolution 1325 in Israel

Last December, the Israeli Government decided to establish a governmental committee to create a National Action Plan in the spirit  of UN Security Council Resolution 1325. The resolution calls on UN member states to protect women from violence, increase the participation of diverse women in decision-making bodies, and for the prevention of armed conflict. This video and the text that follows tells the story of the journey of civil society NGOs to create an Action Plan for Israel.

By Anat Thon-Ashkenazy and Netta Loevy

Moving an elephant: Working on women's rights in Lebanon

For feminist and women's rights activist Lina Abou Habib, the Beijing Declaration and Platform for Action can be considered a milestone in fighting for women's rights in Lebanon. An interview by Noor Baalbaki